Sam Englebardt is a Co-founder and Partner at Galaxy Digital and the Founding General Partner of Galaxy Interactive. He is a media and technology investor and content producer who has created, acquired and/or financed a broad range of traditional and digital businesses and dozens of films and television shows over the past decade. Prior to Galaxy Digital, Englebardt was a Partner and Managing Director at Lambert Media Group (LMG) from 2007 - 2016, where he sourced and managed a portfolio of media-sector private equity investments. Before LMG, Englebardt was a Vice President and Financial Advisor at Alliance Bernstein. He has been a prolific content producer throughout his career and spent three years running LMG portfolio company, Demarest Films. A licensed attorney in California, Englebardt earned his J.D. from Harvard Law School and studied philosophy, political science and economics at Oxford University and the University of Colorado at Boulder, from which he graduated summa cum laude and Phi Beta Kappa. 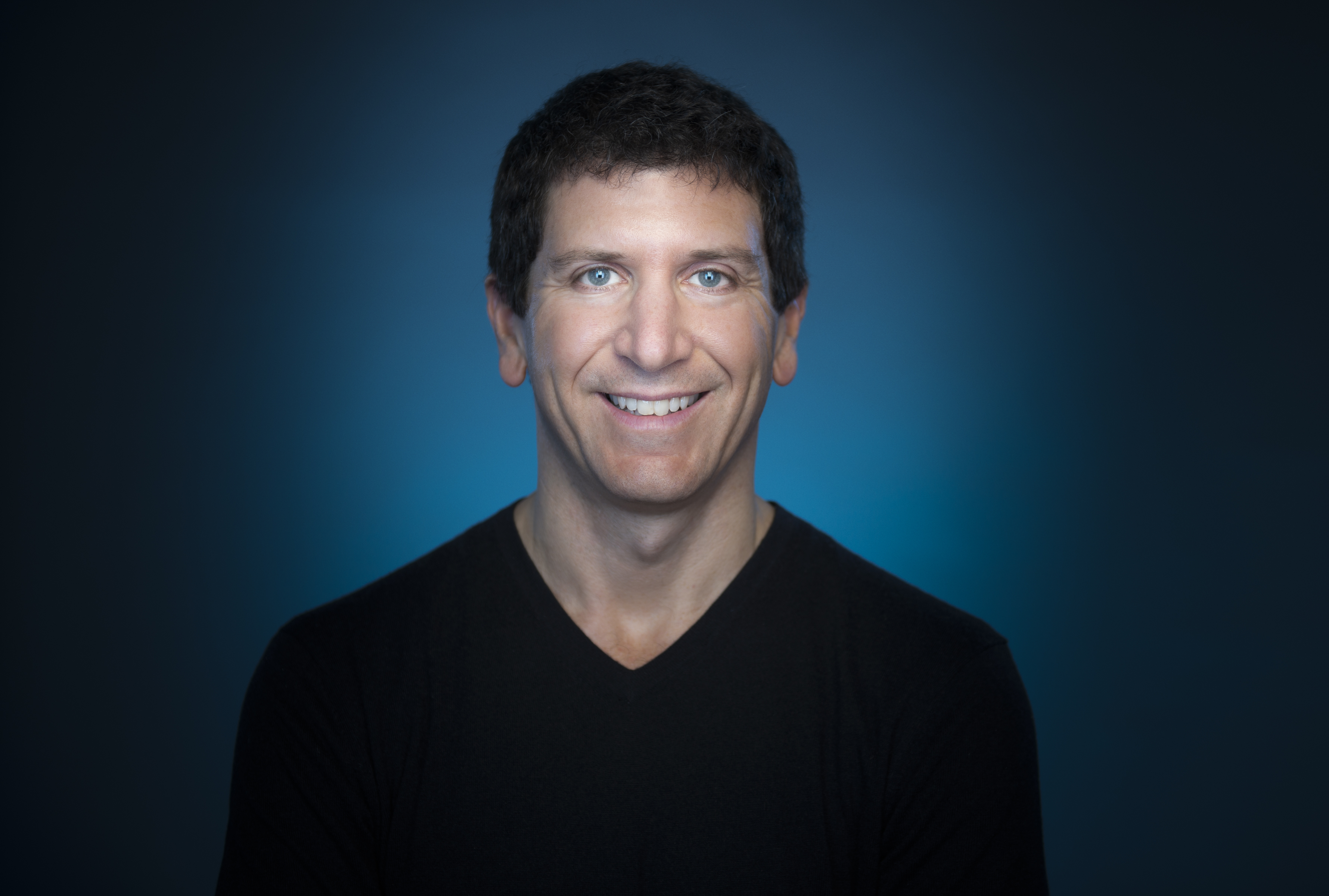 Richard Kim is a General Partner at Galaxy Interactive and a Managing Director at Galaxy Digital. His experience spans investing, trading, law, finance, management and strategy. He joined Galaxy Digital as COO in May 2018, before joining Galaxy Interactive in Dec 2018. Prior to joining Galaxy Digital, he was the COO of Global Foreign Exchange and Emerging Markets Trading at Goldman Sachs from 2015-18. From 2012-15, he worked at J.P. Morgan, where he was the Co-COO of Global Foreign Exchange and Emerging Markets Trading, and prior to that was the COO of J.P. Morgan's electronic trading franchise for FX/EM. From 2010 to 2012, he worked as a derivatives and regulation attorney at J.P. Morgan. From 2007-10, he worked as an attorney in Cleary Gottlieb’s financial products and markets group. He also served as an adjunct professor at New York Law School. He earned his J.D. from Columbia Law School in 2007 and studied philosophy and economics at the University of Washington, from which he graduated magna cum laude and Phi Beta Kappa in 2004 at the age of 18. 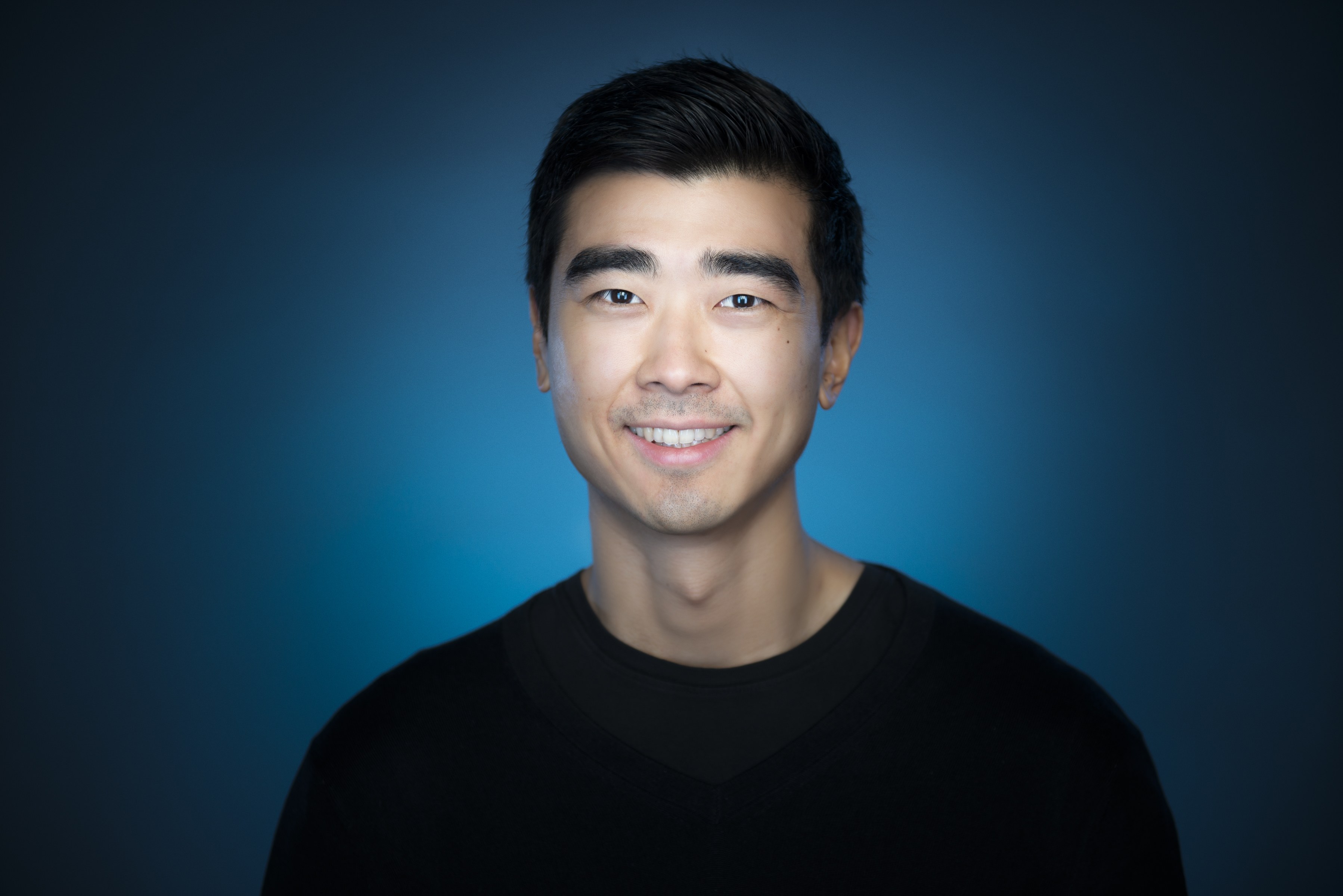 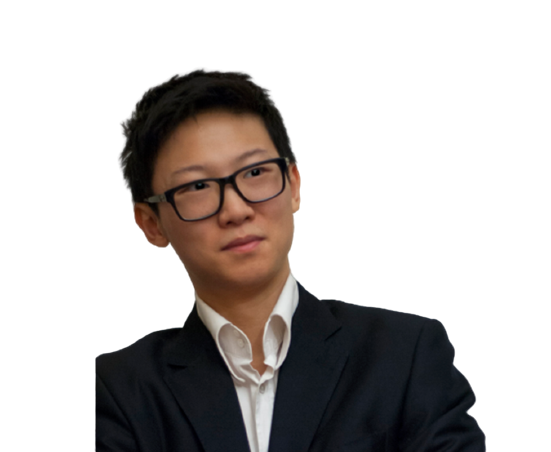 Michael Fan is a Partner at Galaxy Interactive and is responsible for leading our diligence into gaming opportunities. Prior to joining Galaxy, he was the Chief Strategy Officer of Blade Group, responsible for launching the Cloud Gaming service "Shadow" in the US. With more than 10 years of experience in high-tech, Michael served various roles, including Product Development, Business Development, Strategy and Sales, and worked with different international companies such as Orange, Nufront, Softbank and Conviva. 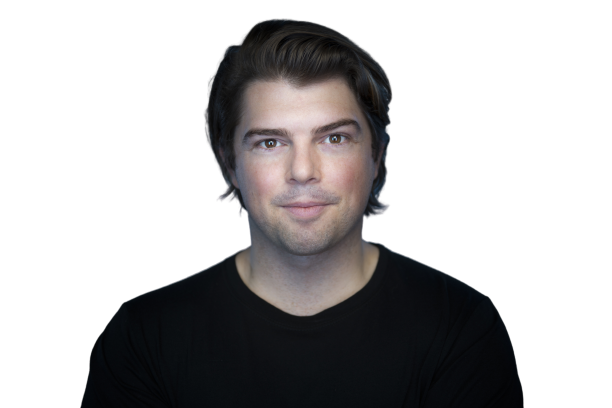 Zack Zaharis is a Principal at Galaxy Interactive. Prior to joining the firm, he was a Senior Associate with Cerberus Capital Management’s Direct Lending business underwriting and executing over $1.2b of credit facilities primarily in the consumer products and technology verticals. Previously, he was an Analyst and Senior Analyst at Bank of America Merrill Lynch’s Technology Investment Banking practice in Palo Alto. He holds a B.Sc. in Business Management from the Marriott School of Management at Brigham Young University. 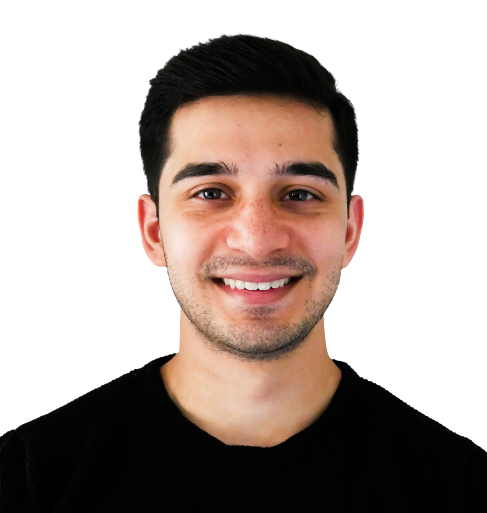 Mustafa Kamal is an Associate at Galaxy Interactive. He began his career at KPMG Toronto within the Audit practice before transitioning to the firm's Transaction Services group where he worked on mid-market buy-side and sell-side financial due diligence engagements, targeting both Canadian and U.S. markets. After spending 2 years within the group and acquiring his CPA designation, he joined the investment team at London Venture Partners, a seed fund that invests within the interactive entertainment ecosystem.